The Asia Poker League Reloaded (APL) has been on fire at the Beijing Poker Club with a total of eight days of nonstop poker scheduled from April 15-22, 2017. With the fifth and last starting flight of the Main Event now in the books, it is time for us to take a look at the astounding numbers of this ongoing festival

Entries: The first edition of the event (which was held last year) saw 472 entries. While this was a big number to beat, by the third day, it was a goner as the numbers continued to soar. With a massive 271 entries recorded for the last flight, Day 1E, by far the largest attendance out of all the flights, the grand total summed up to a huge 911 entries.

Day 2: Although there were big fields generated at each starting day, the number of players that actually advanced into Day 2 was minimal with only 250 in total. 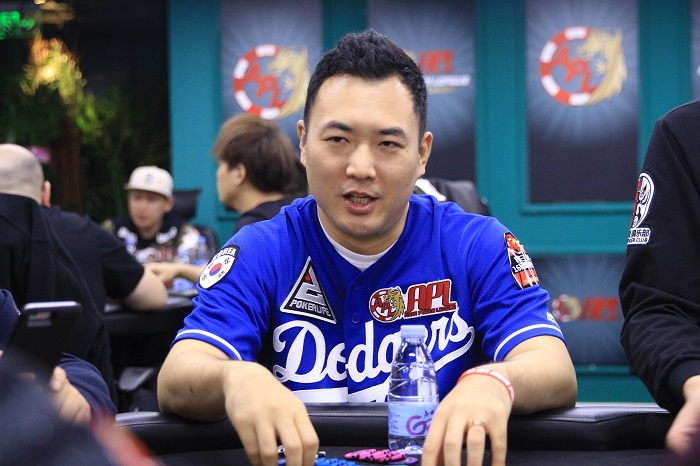 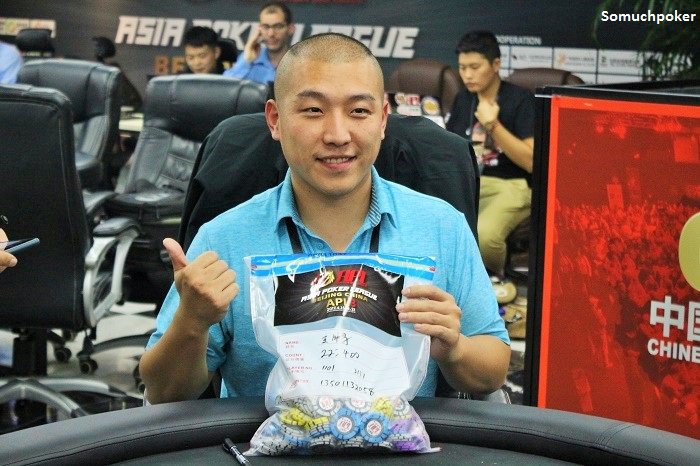 Fans will be keeping an eye on some of the better-known players out in the field such as Li Yan, Steve Yea, and Yao Hui.

Between the three, Li Yan will be entering Day 2 with the largest stack at 165,000. She is definitely one of the favorites with very impressive stats under her belt. Last year, she won the APPT 10 Manila High Roller event and is on a good run this year with five cashes including a 7th place finish at the recently concluded PokerStars Championship Macau Main Event.

Korean national Steve Yea advances into Day 2 with 137,300 in chips. Yea has over half a million dollars in live tournament earnings with a large chunk won back in 2008 for his 2nd place finish at the APT Macau Main Event. Last year saw Yea post more tournament cashes with several small payouts earned at the WSOP.

Yao Hui will enter Day 2 with 157,200 in chips. Unlike Yan and Yea, Hui works more under the radar playing many small events throughout the year.