8:50pm – We Have The Very First Champion of The APL Vietnam Main Event

Flop came J♦3♥9♥, which gave Lee a monster draw and Natalie top pair with a great kicker. Nobody could ask for a more action than this flop. As expected, Lee shoved all-in and Natalie called.

Turn came 4♠ as all spectators was excited to cheer for both players.

The Q♠ fell on the river that completed Lee’s straight. The hall exploded with loud cheering as Lee officially became the champion of the APL Main Event.

The last hand was the battle between Lew Yin How and Nguyen Viet Huy. Lew raised 250K with AA and Huy reraised all-in with AQ, Lew called. Huy’s elimination was where we had the Final 9. 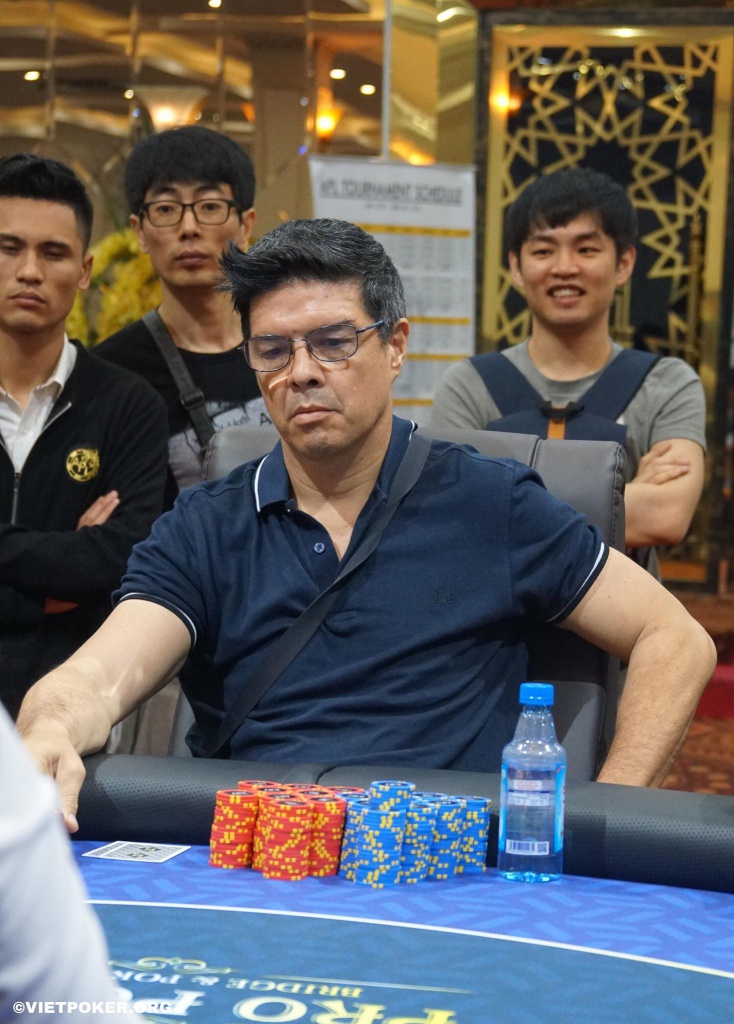 Natalie lucked out Xuan Canh with an all-in action where 88 vs. 77. Natalie changed her fate in the tournament with the miraculous 7 in the river. After that loss, Canh was left on the brink of elimination with only 3,600,000 chips.

It did not take much time for Canh to get all-in with 7♦9♦ against pocket 8s of Lee Yin How. A light of hope came to Canh with the board came A♦Q♠Q♣J♦. The cheering could not ever get any louder in the hall. But the river 7♣ was not good enough for him to continue the battle.

Lee checked, and an all-in bet of 5,000,000 from Natalie. Lee tanked and folded until Natalie called clock on him.

7:15pm – Natalie With A Timely Double Up

Lee Yin How kept putting more pressure to other players. This time Lee put Natalie all-in with 2♣2♥, and was quickly called by Natalie. She showed K♣J♣. 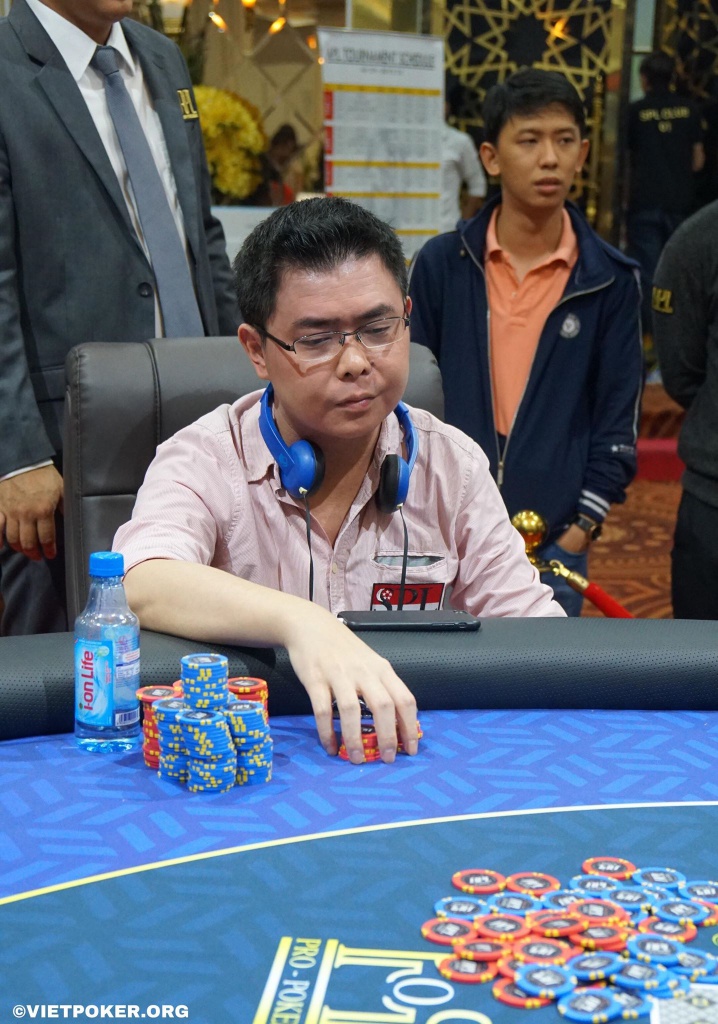 Lee Yin How opened the pot with 750,000 from the Button, Natalie folded, Canh defended his BB. 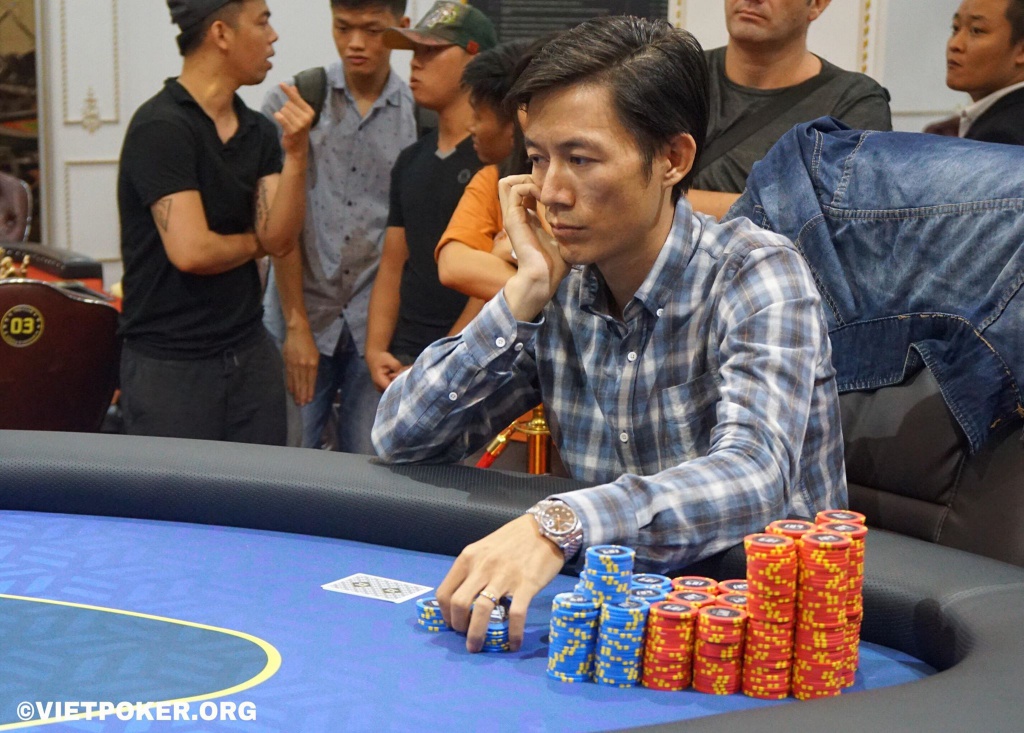 Right after the break, Frederic (UTG) was looking to double up with his A10. He pushed all-in and was called by a better Ace, AK, from Natalie.

There was no help for Frederic on the board Q K 4 9 8. Ending his journey at 5th place.