Poker is in full swing at the Beijing Poker Club with the second edition of the Asia Poker League (APL) burning hot the past two days. Scheduled to run for seven days, from April 15th-21st, the series features a highly affordable Main Event, which only costs CNY 5,500 to enter (approx. US$800), plus thirteen side events. 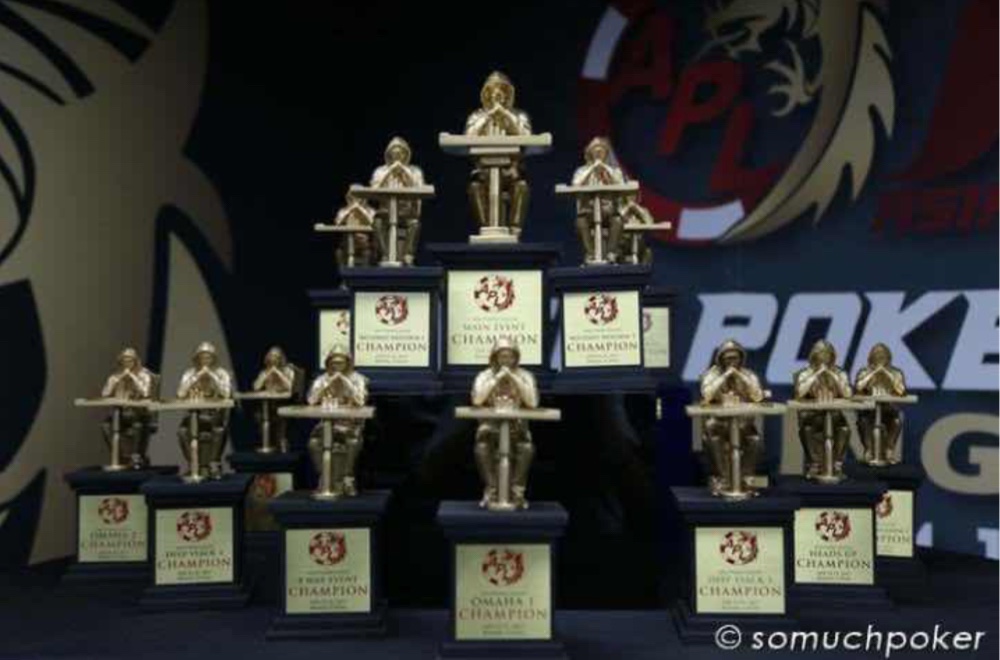 The Main Event has already cleared two out of the seven days of action with a fantastic turnout of 284 players – 127 players for Day 1A and 157 for Day 1B – and as it stands, there were a combined 75 players that advanced into Day 2. 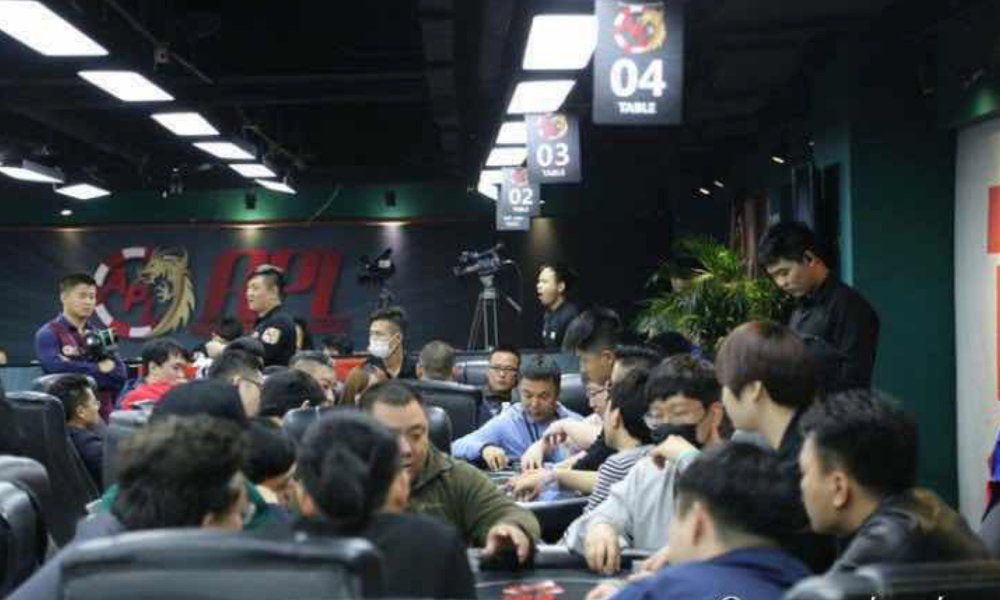 Last year, the first APL Beijing Main Event attracted 465 players, which is currently the number they are looking to overtake. With three more starting flights to follow and players allowed a maximum of two re-entries each, they are well on their way to achieving that goal. Additionally, the host venue, the Beijing Poker Club has previously succeeded in attracting huge numbers with an enormous 1568 field at one of the Beijing Poker Cup events (though with a smaller buy-in).

We will post the final tally, including the prize pool and payouts by Wednesday, at the end of Day 1E. Below is a short recap and the top ten chip counts of Day 1A and Day 1B. 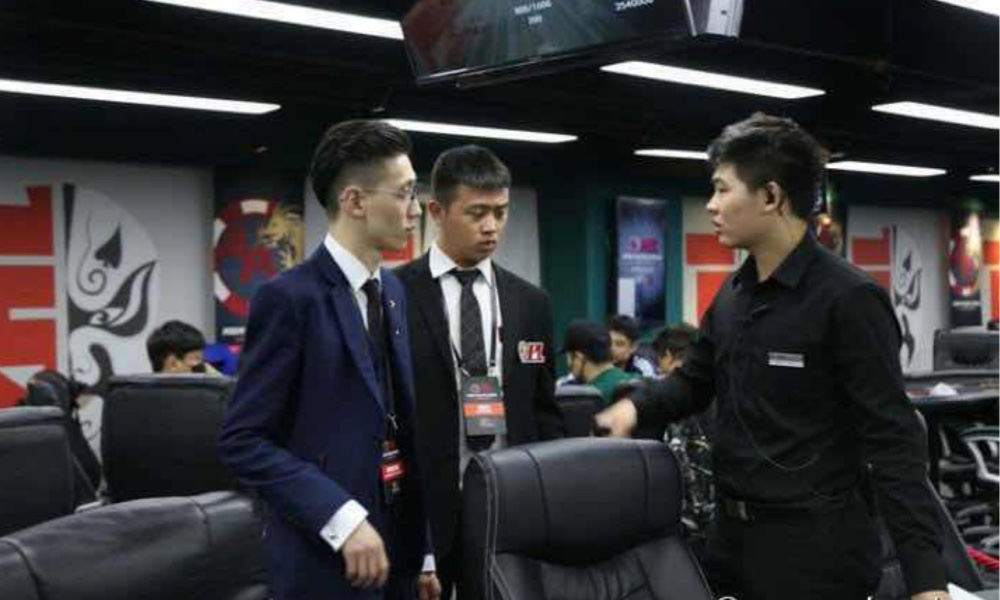 The first entry flight saw 32 players make the cut with Yang Tao storming to the top of the charts with 245,300 at bagging. Zhao Yu also survived the heat with a stack of 92,500. Yu made last year’s final table and finished in a respectable 7th place. One well known player at the felt was last year’s champion, Jing Wang. Wang was seen eager to defend his title however the champ couldn’t hold on to any of his chips. 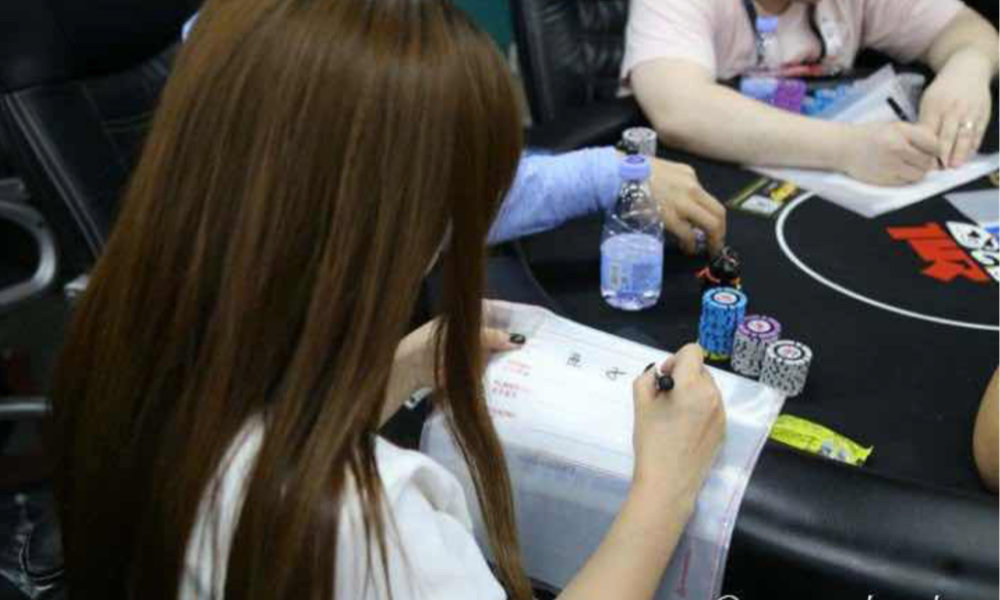 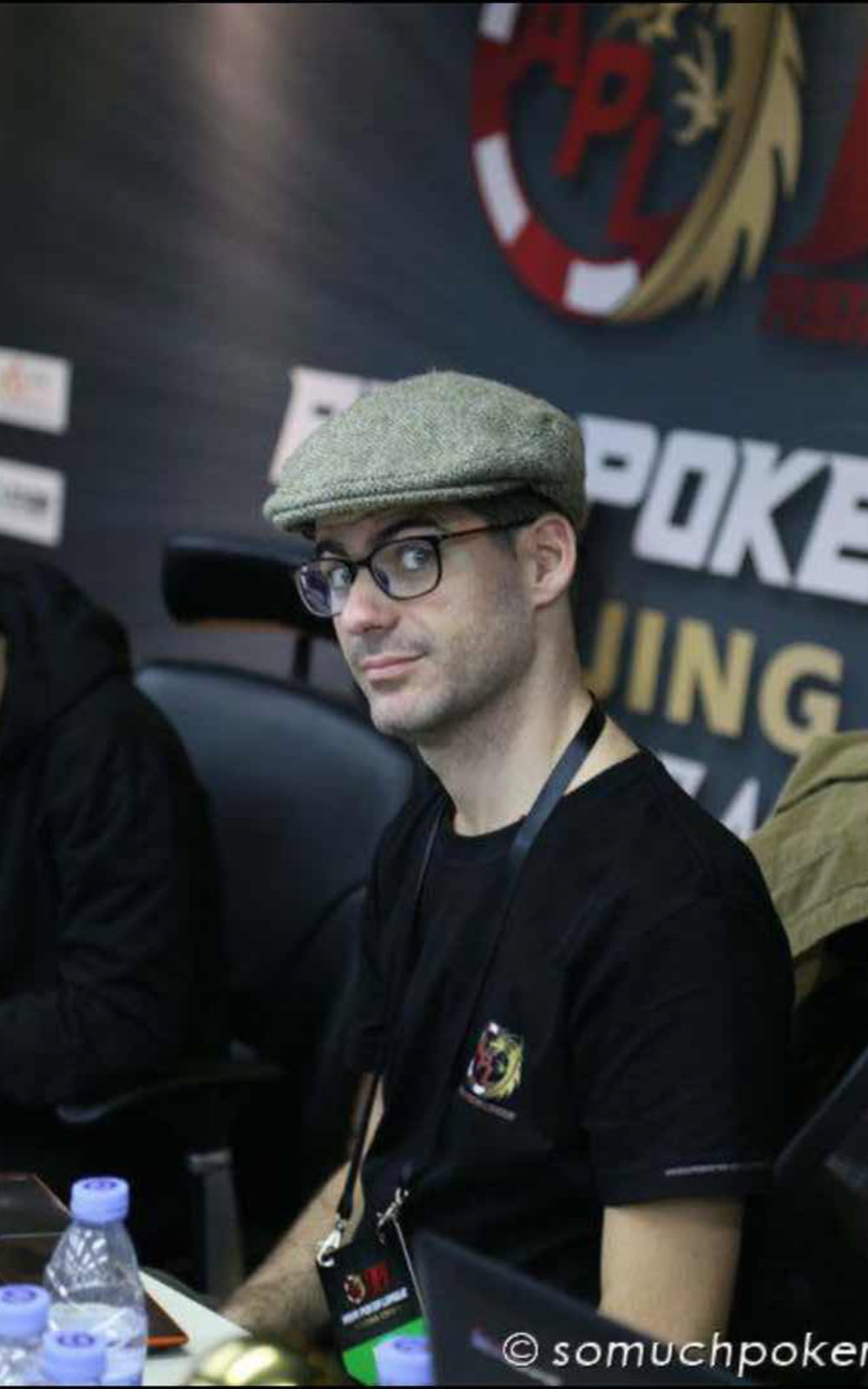 There were several international players who made the trip over however only a few of them decided to enter the Main Event. Among those who finished with chips to bag were two Korean nationals, Seakyun Yoon and Tae Joon Cho. 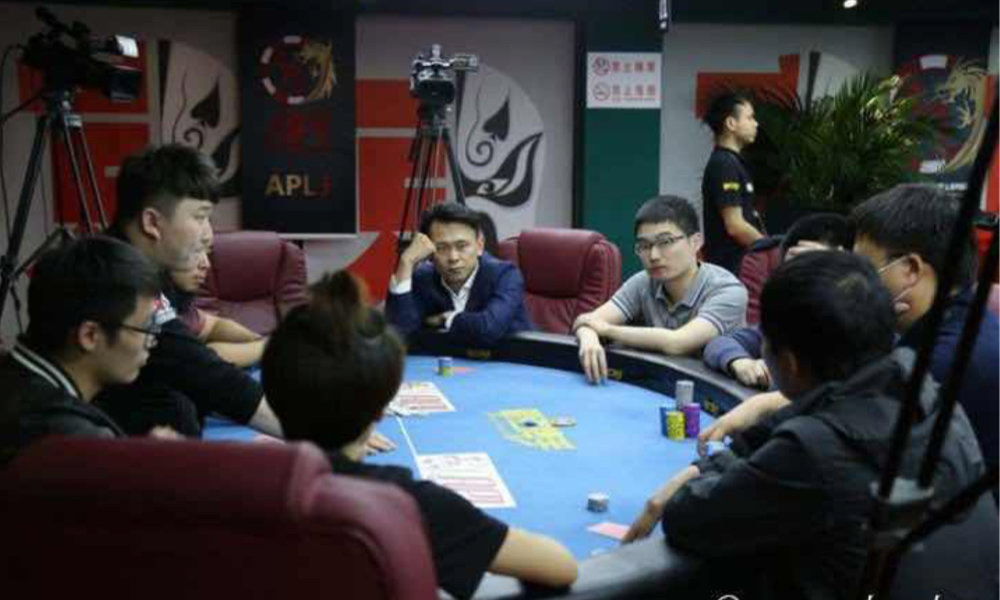 In addition to the main, there are some side events to surely look forward to. The CNY 22,000 buy-in High Roller event has already held two satellites with the game getting underway on Tuesday, April 18th.

Other variety of events on the roster include: 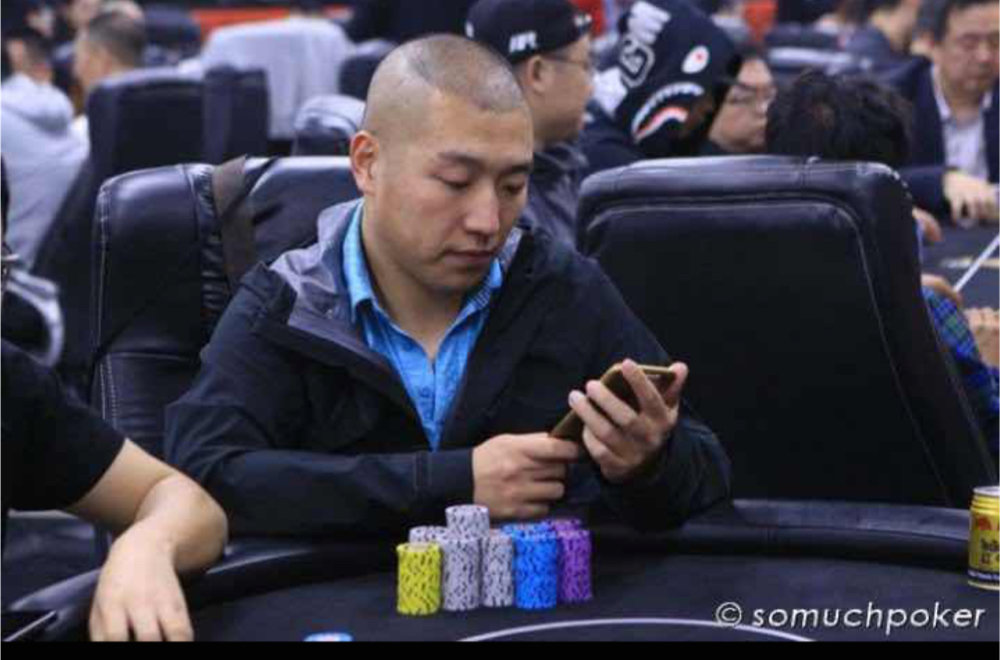 APL Satellite Winners are ready now for the Main Event!

The biggest series in Asia is back again

Asia Poker League Online Series Is Back With...